A small but elite band took part in the East Coast Open target rifle shoot on Saturday 4th June .The Trophy was returned to the club having been previously won in 2019 by Ray K. DFTSC​ .So this marks our return to competition after a long absence due to C19

On this occasion the trophy was won by Sandy W. ECSC with a score of 576 but he was pushed to the end by Asa R. who took second place with 575 definitely a star in the ascendancy .

So we now have it back in our Trophy Cabinet ?. Although it was a fine day there were some tricky winds to catch out the unwary. So, well done to all the shooters

We hope to run a, club​ Saturday competition to include all members in the next few weeks with an any sights any rifle format at 50 mtrs and 100 yds  40 and 40 80 shots total . A little bit of friendly rivalry between sections??.

Full rules to be advised closer to the day. 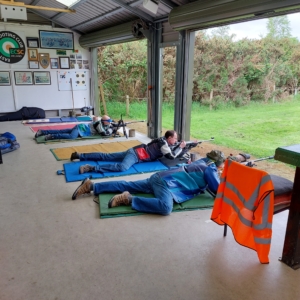 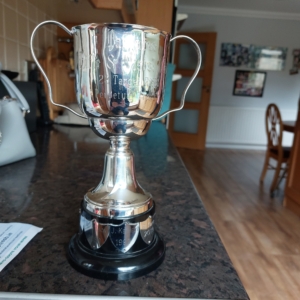