Our current range in Roundwood is the third range we have been on since the club was founded in 1969. The first was in a quarry in Fassaroe, near Bray in 1969. Shortly after this we moved to our range in Enniskerry, also in a disused quarry, in 197X. We had two locations of  firing points on this range. The first location, on a field beside the quarry as shown in the previous post. The second location, which was down in the old quarry, is shown in this post.  I have no pics of the first range but I have recently been sent some of the Enniskerry Range by John K who has proved to be a good archivist of club history. The photos below were taken during the National Target Rifle competition in the 1980’s. 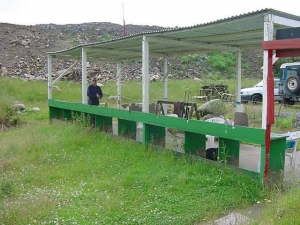 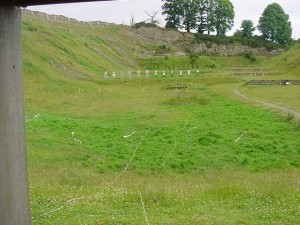 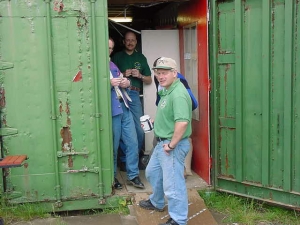 A Blast From The Past Old Club Photos. NASRPC Competition on our range last weekend 13/14th April 2019
Scroll to top