What a busy weekend that was! 50 competitors from 13 clubs up and down the country. ECSC had 10 members competing and they did very well as you will see below. The weather was very variable with a lot of heavy rain on Saturday with showers on Sunday. Overall the scores were high with many personal bests being shot helped by the slack winds on the Saturday when many of the prone details were busy. We added extra firing points for Bench Rest and Pistol on both days hence we were able to get a good throughput and prevent long waits to get on a detail which had not been pre-booked.

The club thanks the following people for their help in getting the range ready and in running the event.

We also thank these members of other clubs who helped on the day. 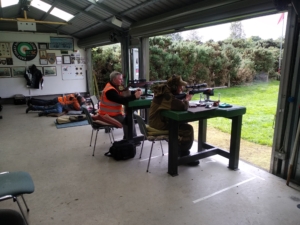 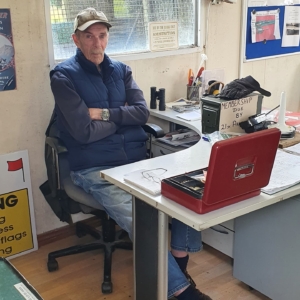