I would like to express the appreciation and thanks of all of the committee and members to those individuals who gave up their time, punished their bodies and contributed their efforts to helping return the club ranges to good working condition in the last three weeks. We needed some essential maintenance, even without the Covid 19 interlude which prevented the usual weekly maintenance from taking place. The weed growth was super abundant, as those of you with gardens will have noticed. In addition, some of the club infrastructure needed attention after 12 years of use. We are also getting ready to run the first NASRPC competition since February and a big entry is expected. To those of you who would have liked to help but could not because of work/life conflicts, do not despair, another opportunity will arise in the next 4 weeks to help with the final effort before the competition on the 8/9th of August.

We did the following types of work:-

Supervising- many attempts but most were unnecessary

For efforts above and beyond what could be expected of mere mortals. I nominate the following in no particular order other that what came to mind as I wrote this: 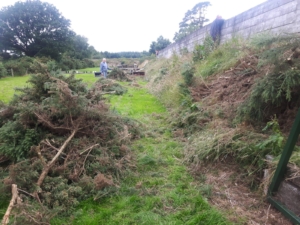 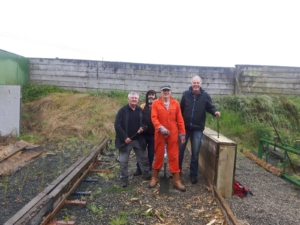 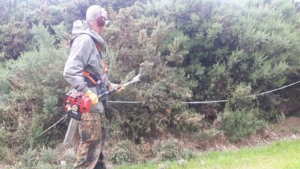 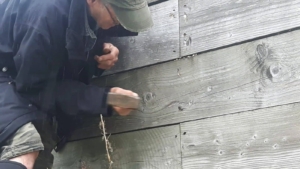 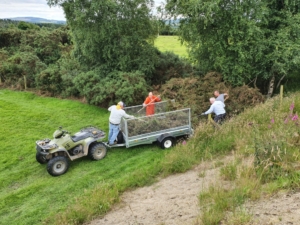 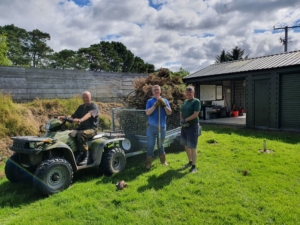