Conditions were overcast and damp, starting with drizzle which developed into rain as the day progressed.  Wind was light to start with and increased a bit during the shoot; the results, particularly of the leading shooters, would suggest it was more challenging than it appeared.

The winner was Siobhan S. of Dublin University.  Congratulations to her, and thanks to all the shooters for attending.  Thanks also to Debbie W. for organising the food.

The results are as follows: 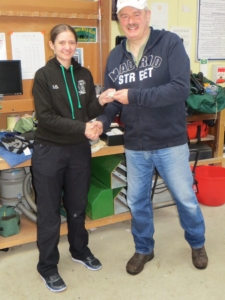 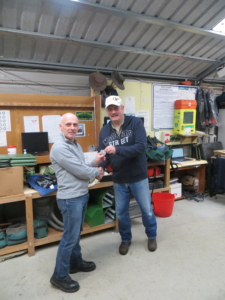 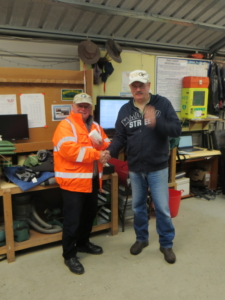