When the club was first formed, there was a wide variety of calibres in use, ranging from .22LR through .303 to more exotic guns primarily used for deer culling. The 1972 legislation reduced that variety to .22 calibres only, eventually allowing the 22/250 and it’s European equivalent the 5.6 x 57. Since that time,  a wider view of which center fire calibres were allowed, for either deer culling or target use, has resulted in many of our club members shooting these center fire rifles. Our range is designed around the use of .22 target ammunition which means that the Deer hunters amongst us and the Center Fire target shooters, are often members of other clubs which have suitable ranges. One of these ranges, located close to our range, allowed us to run a 50th Anniversary competition for center fire rifles.

Despite a bit of rain on the way to the range, the day was dry and sunny with temperatures in the high teens / low 20’s with a slight breeze.

There were 3 separate disciplines, all of which were shot at 100 metres in the prone position, rested;

There was good turnout on the day with 15 shooters turning up with 26 separate entries across the 3 disciplines.

This shoot was open to current / past members and there were a few past FSC members who put in very good scores.

Many thanks to all the shooters who traveled to support the shoot.

The results are as follows; 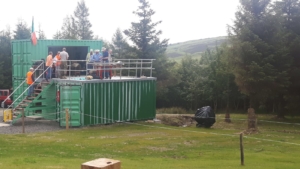 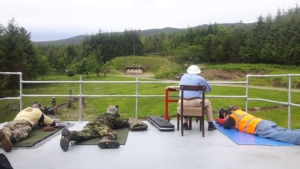 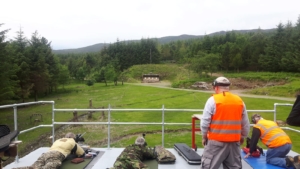 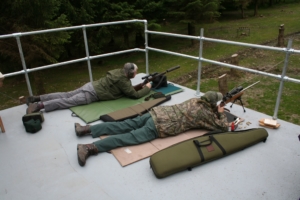 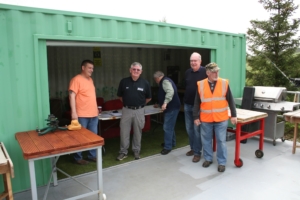 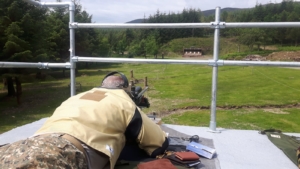 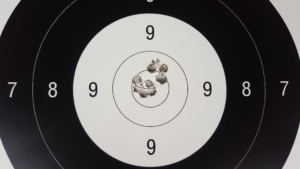